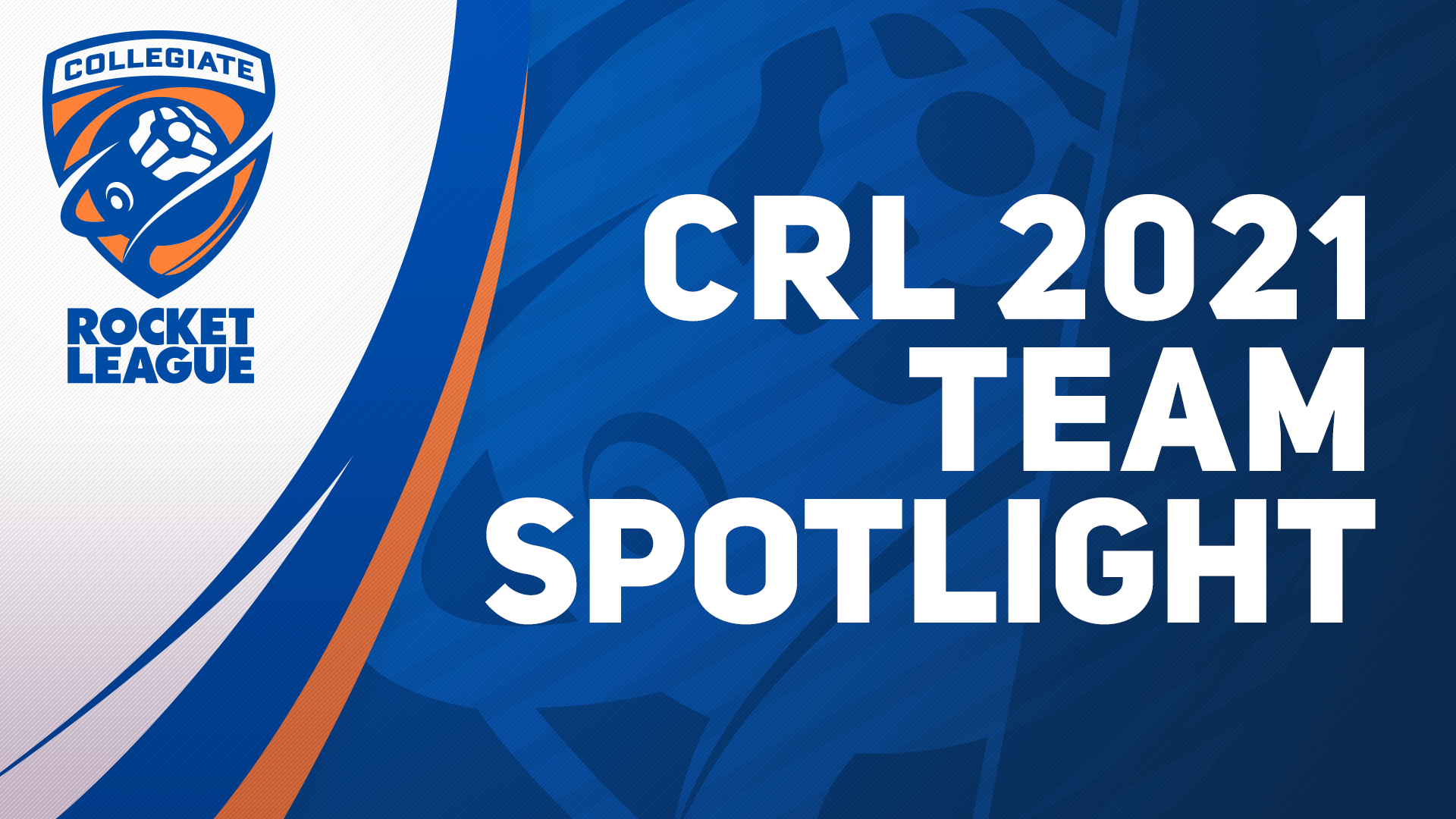 Florida Poly may be considered a newer team in the CRL scene, but this certainly isn’t their first time under the spotlight.

The first hints that this team had something special came back in the 2020 CCA Summer Series. Even though they didn’t qualify for league play, this team ran through the open circuit and had high hopes heading into the Tower of Doom format playoffs. No one expected the run they’d make though, beating FSU, Syracuse, Penn State, and RIT before finally losing to USF, making it further than any other Open Circuit team, or even any Div II teams. This showing was huge for Florida Poly. Rex admitted they’d gain confidence, “knowing (their) team had the ability to show up and play at (their) best when it really matters”. They’d continue to perform at the highest level, qualifying for CRL Fall 20, and performing well in their first CRL, going 5-10 and finishing 11th in the East, ahead of many mainstay CRL teams.

Coming from the 32 team CRL Fall season all the way down to the 20 team CRL Spring season meant that no one was safe (except the 4 auto-qual teams). With only 8 spots up for grabs in the East, Florida Poly had their work cut out for them. They came into the first qualifier with the #8 seed, placing them in a bracket with #1 seed Stockton. They would make good on their seed, winning out all the way to Winners Finals including solid wins over GT Swarm and Virginia. Stockton proved to be too much for Poly in the Winners Finals, barely inching them out 3-2 and pushing Florida down to the Losers Finals.

After beating UCF Black in the Losers Finals, it was back to the Grand Finals where a massive 3-0 win forced the bracket reset, with 1 more best of 5 to decide the CRL spot. It would prove to be too much for FPU, as Stockton would once again inch them out and win the series 3-2, sending Florida Poly back to Qualifier #2. Rex admitted there was some initial sting from the loss, but they “did the replay analysis to digest the loss, and then moved on and put in even more work the following week to prepare for Qual 2”. They took how close they were and used it to move forward, saying that “Seeing our potential in Qual 1 gave us confidence and motivation for Qual 2, and we knew that we were going to be in a good spot to qualify if we could bring that same level of play”.

Florida Poly made their mark on the first qualifier, and impressed rankers, who handed them the #1 seed heading into Qualifier #2. They made good on their seed once again, rolling on to the Winners Finals, beating Kennesaw and OSU Beluga, before taking down Delaware 3-1 in Winners Finals and making it into the Grand Finals as the top team. Delaware would be upset by UW Stout in the Losers Finals, leading to a new challenger for FPU in the Grand Finals, but nothing was keeping Poly away from CRL this time, as they easily took down UW Stout 3-0 and secured their spot in the Spring season of CRL.

FPU seems excited for their season ahead, with Rex specifically looking forward to matches against USF and UCF for the Florida rivalry, as well as Stockton because “they’ve only ever had 3-0 blowouts or game 5 sweats with them (both ways), and they knocked Florida Poly out of both Qual 1’s for Fall and Spring in qualifier matches”. They’re also excited for a matchup with Durham , as Rex says “they are 1 of the 2 new teams that weren’t in CRL in the Fall, and they’re the only Canadian team in Spring League Play. They’ve been on the grind as much as any team in CRL since last Fall and are just as hungry to win as anyone else, if not more.”

Poly will look to improve on their fall showing, as Rex explains: “ In the Fall, our goal was to qualify and we were really happy to have finally accomplished that. Everything after in league play felt like icing on the cake. For the Spring, qualifying is definitely still just as huge of an accomplishment, especially considering the 10 team format. That being said, we will definitely be trying to raise the bar. Previously we had gone 5-10 for 11th place out of 16 teams. We think it’s a reasonable enough goal to aim to break into the Top 6 for a 10 team format, and with the margins being so thin between a lot of the teams now – Maybe we have a chance at higher”. We’ll have to see how that turns out but for now, there’s lots of hope in the air for this upstart Florida Poly team.

Florida Poly consists of: Rex, Bobsto and Dezu, with their sub Bendr and coach therm.