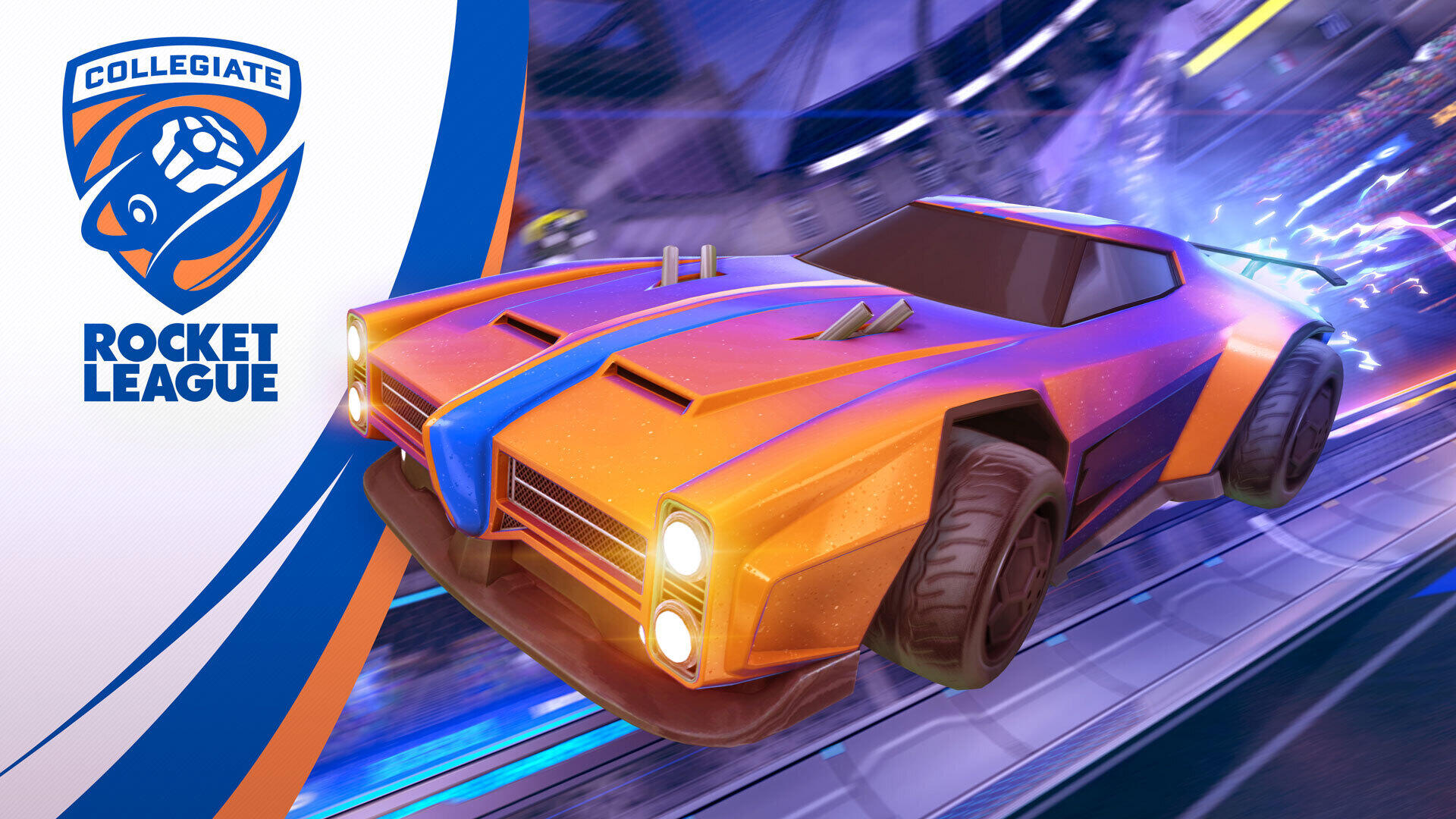 Heading into the final week of the CRL Spring Showdown, just eight teams remain. Some of them are no surprise, like the CRL Spring champions LSU and Akron, while others have had their work cut out for them, and have had to take out higher seeds to get this far. With just a few games left until we crown a Spring Showdown Champion, I’m taking a look back and seeing which teams left their mark on the Showdown, and who should we be watching out for in the Summer.

The Dragons came into the Spring Showdown Qualifier as the 21st seed in the East and quickly got off to a hot start, not losing a single game until a tough 3-0 defeat in the final to OSU Scarlet (The top seed in East Qualifiers). A humbling loss for the upstart Dragons, but not one that would stop them from qualifying as they took town the (40) Rowan Casuals to make it in the lower bracket. If making the Spring Showdown wasn’t enough for Drexel, they showed up (9) UGA and (8) The Ohio State University in the first two rounds only dropping one game across both sets. They met their fate losing 3-0 to the East Kings from Akron, but bowed out of the tournament as one of the top 8 teams in the East.

CSUF just barely missed out on a date with (2) Arizona after falling to (3) Oregon 3-2 in the West top 8. Despite going 8-0 in games in the Spring Showdown Qualifiers, the ranking team still undervalued the CSUF squad, giving them the lowest rank of any team to make it in the upper bracket. CSUF headed into the CRL Spring Showdown with the 22nd rank in the West, and continued to work from there. Their next wins weren’t nearly as easy as the qualifier though, as they had to fight for 3-2 victories over (11) Cal Poly SLO, and (6) UNT. But getting those wins over such highly regarded squads is huge for CSUF, and are sure to help their cause moving forward into the summer.

One of the teams that was super hyped going into the Spring Season, NOVA struggled to a 5-6 record in the regular season, finishing 8th in the East, and missing out on playoffs. Although they were given an invite straight to the CRL Spring Showdown and didn’t have to qualify, there were definite rumblings that these guys were more human than we had thought. After taking down (2) Stockton to make the top four in the East, I for one am definitely starting to take them more seriously. They also had an impressive 3-0 win over (10) Akron Zips Blue, and took out (26) Delaware in the first round as well. You can catch them Monday evening in their next match against the (6) UCF Knights to find an Eastern Conference Finalist.

If there’s one thing the CRL Spring Showdown has enforced, it’s how strong the teams at the top really are in the West, and how volatile the East can be. (1) Akron, (1) LSU, (2) Arizona, and (3) Oregon are all still in the hunt as we are down to just 8 teams remaining. Three of the top 4 teams from the West are all in still, while just 1 of the top 4 from the East remains. The East has been known as a much more “competitive” division, in the sense that there are a lot more teams all around the same skill level, while the West seems to be pretty set with the 1,2,3 and 5 seeds rounding up the top 4. Instead in the East, we see the 1,5,6 and 7 seeds. Still every team remaining in the competition was a competitor from the CRL Spring Season, showing that the top level of Collegiate Rocket League really is on another level. We’ll have to see which conference reigns supreme later this week, but for now it looks like both sides are putting their best teams forward, regardless of ranking. I’m excited to see which team comes out on top in the Spring Showdown, and which teams take that next step to push through in the summer and prove their stuff. You can catch the remainder of the matches starting Monday @ 5pm PST / 8pm EST on https://www.twitch.tv/rocketleague.