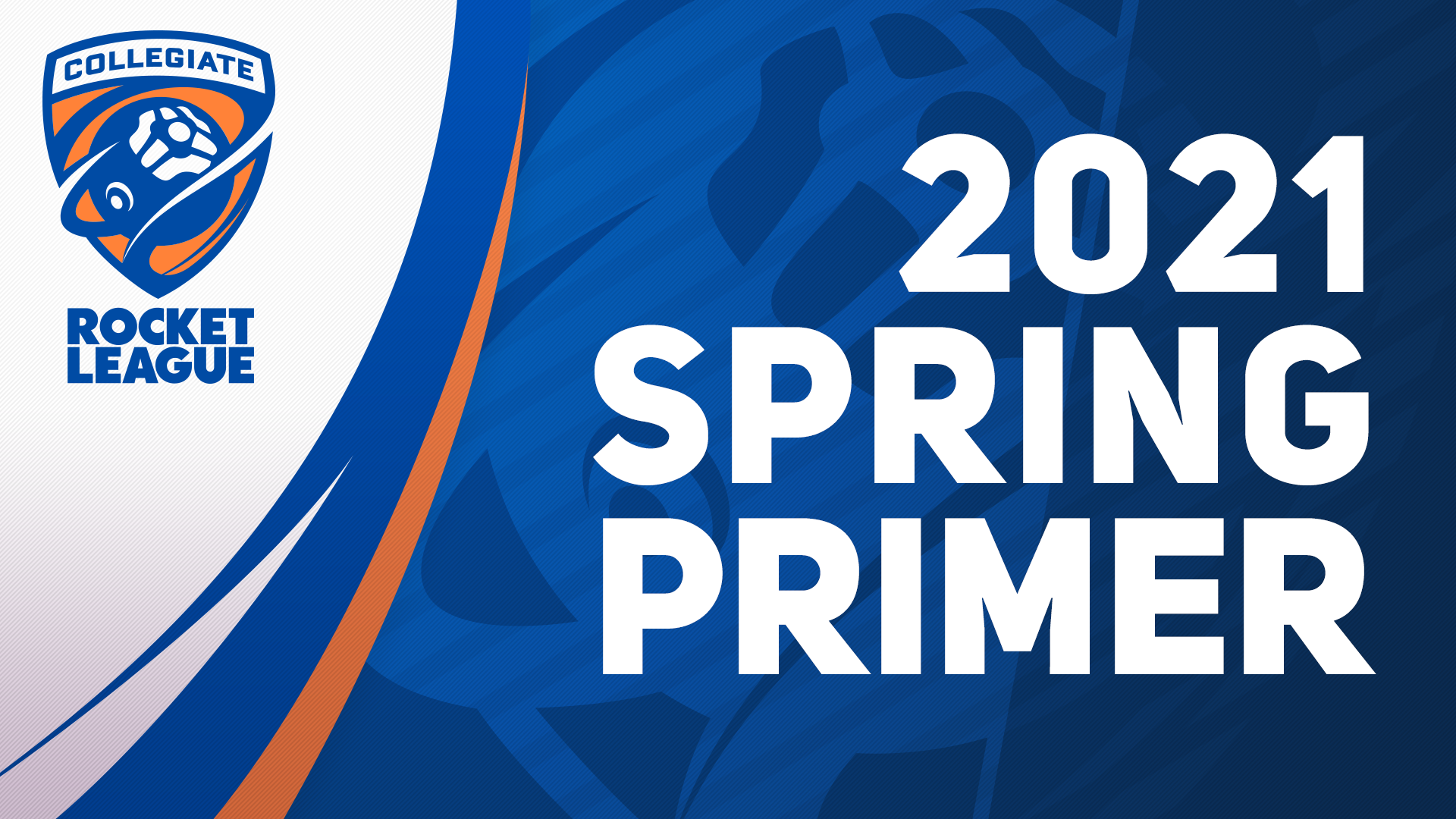 What’s happened since CRL Fall? Who’s playing this spring? Why are there so few teams? Where were teams like Northwood and Oregon in the qualifiers? There are loads of questions that need answering, and I’m here to do just that, and get everyone ready for the CRL Spring 21 season starting tonight! Make sure you also check out our previous article about our schedule and coverage of the CRL Spring 2021 season here.

The collegiate scene has been a busy place since the CRL Fall 20 season finished up in November with Northwood, Akron, Mizzou and North Texas earning direct spots into the Fall National Championship. While the ‘Fall’ season wouldn’t be fully finalized until January, the action kept going with the CRL Wildcard event featuring 6 additional CRL teams, 8 PlayVS teams, and 2 NACE teams. The Wildcard event would prove too much for the additional teams, as the 4 extra spots in the National Championship would all fall into the hands of more CRL teams, as NOVA, LSU, Stockton, and UT-Dallas joined the other 4 teams in the big finale.

The National Championship would prove the titans of the East Conference too much to handle, as Northwood took the championship and a $20,000 prize, while Akron finished 2nd. Mizzou took the bronze with LSU coming in 4th place as well. It was announced for CRL Spring 21 that the top two finishing teams from each conferences Fall 20 regular season would get an auto-qualification into the Spring season, so while Mizzou and LSU both performed well in the Championship, it would actually be Oregon and UNT who would get the free spots, while Mizzou and LSU would have to fight through another qualifier. Nothing changed for the East however as it would be Akron and Northwood to take those two spots, and avoid the qualifier days.

Before we could get to Qualifiers though, the CCA had one more event up their sleeve. A 2 day competition bringing the top 8 from each CRL conference together to compete for an additional $5,000 in prize money. Day 1’s Group Stage treated us to a tiebreaker in Group C which saw Akron walking home empty handed, and the OSU Beanz moving on. On Day 2’s Bracket Stage, the boys from UNT thrived in the cold, as they put on a show, taking down the recently declared National Champions (Northwood) 4-2 in the semi-finals, before beating UCF in the Finals 4-2 as well. USF Green also had a strong showing, making it to the semi-finals before losing 4-0 to UCF.

The focus now shifted to the rest of the best, the bubble teams, the exciting underdogs, and the usual suspects we see fight for CRL every year, as we got ready for another gruelling two weekends of CRL Qualifiers. This spring would have even tougher conditions, as only 8 teams would qualify from each conference (4 each qualifier), to join the 2 teams from each conference already in to make up an exciting 10 team conference. The most exciting part of this change is that with lesser teams means we now get to see a double-round robin bracket for CRL, meaning teams will get two cracks at each other throughout the regular season, giving us maybe the most accurate CRL picture we will see to date.

With so many great teams in each conference we knew there would be plenty of solid teams left on the outside looking in. The savagery got started right away in Qual 1 as the #5 USF Green team had to defeat their own #4 USF Gold team to qualify on their first try, and force their brother team back to Qual 2. The other 3 top seeds in the East were able to hold on, although most had more trouble than they imagined, as Stockton, UCF, and OSU were all able to join USF Green from the first qualifier.

The Wild West was just that in Qualifier 1, as UT-Dallas and LSU were the only ones of the top 4 seeds to qualify, while #7 seed CSUF and #13 seed WSU made great runs to secure their spots in the bracket. After losing in Winners Round 4, WSU would go on quite the run, winning 6 straight losers bracket series, including a win over UCSB who sent them to the losers bracket initially. CSUF would go one step further, winning 7 straight in the losers bracket, including wins over mainstay CRL teams like Long Beach, Mizzou, and CSU.

The 2nd Qualifier in the East would prove to be just as crazy, as we had two first time CRL teams qualify, as #28 seed University of Virginia, and #3 seed Durham College held it together. Virginia were certainly helped by top seeded teams like Waterloo, Ottawa, and FSU losing early in the bracket, but made quite the run for themselves, beating King in the Winners Finals, before taking down Rowan in the Grand Finals to qualify through the winners. Durham made quick work of their bracket as well, only dropping 1 game on the day, taking down MTU 3-0 in both the Winners and Grand Finals. UNCC and Florida Poly also secured another season in CRL as UNCC upset Penn State in the Winners and Grand Finals, while Florida Poly beat Delaware in Winners Finals, and UW-Stout in the Grands.

The West would go even crazier then it did in the first qualifier, as #2 Missouri S&T would be the ONLY top 4 seed to qualify, leaving CSU, Mizzou, and UCSB out of the CRL picture this season. #5 seed UTA would take their bracket through the Winners, while #16 seed Texas Tech would qualify through the losers bracket after dropping the Winners Finals to UTA. #6 seed Arizona would be upset by #11 Long Beach in the Winners Quarter Finals, but would get them back when it mattered later in the losers bracket, winning 5 straight to take the Final CRL spot in the Finals over Minnesota.