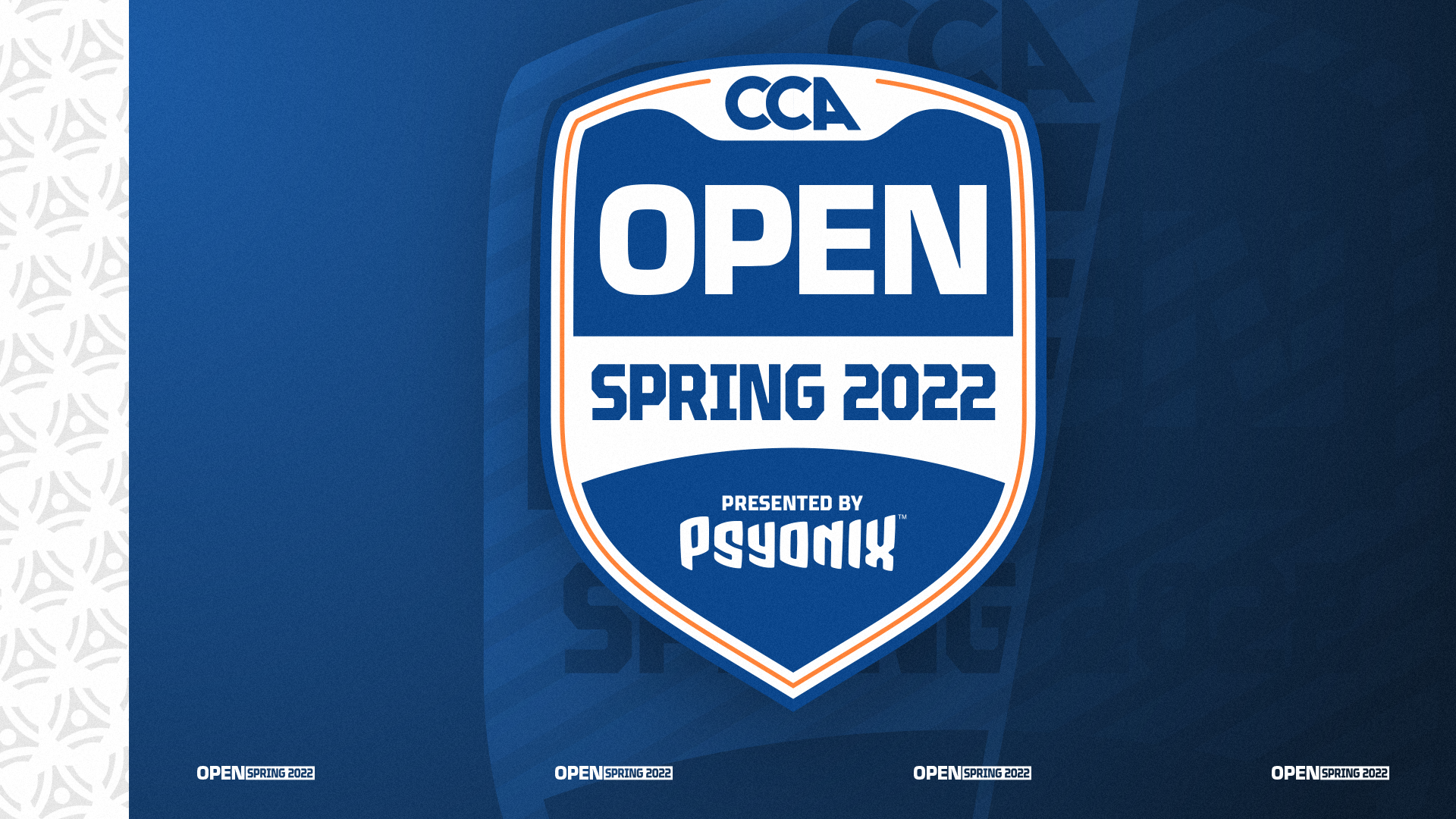 The CCA Open is a weekly tournament hosted by the College Carball Association for collegiate Rocket League teams that didn’t qualify for CRL League Play. The open grants the top 8 point earners from each region a spot in the Last Chance Qualifier. With only one open left, some teams are all but decided to be going to the Last Chance Qualifier. The question is, with such a volatile tournament, how will the leaderboard end up and who will qualify for the last opportunity to go to the first CRL World Championship?

Teams such as West Virginia University, Illinois Wesleyan University, George Mason Patriots, and Sault College are in a bit of an interesting situation when it comes to their chances of making the top 8. With a total point differential of only 75 between the 5th and 8th spots, and the last chance to gain any points coming up this weekend, will there be a position change? Especially being that the spots of 9th and 10th are held by teams only 24 and 95 points away from taking the spot of 8th. Florida State University Garnet, holding 9th currently, is just shy of taking a spot in the Last Chance Qualifier. 10th is held by Florida Poly which is a team that has been in CRL previously, so no one can count them out of the running until it’s over.

How about the Western Conference? One college can only be mentioned when someone speaks of the Western Conference, that college being, Boise State Orange. The team with DOUBLE the points of Penn State Blue who already made a notable run in the Eastern Conference, which just goes to show, how dominant this team is in the West. Followed by Boise State Orange is the Texas A&M team which has 650 points, which is nearly one-third of what Boise State Orange has. The next team in the running is the University of Minnesota which is 135 points behind Texas A&M. So, it should be safe to say that we will be seeing Boise State Orange and Texas A&M in the Last Chance Qualifier. The Keyano Huskies are currently sitting at 4th, with a comfortable 490 point hold, it seems it would take a miracle or underdog story such as the Florida State Garnet run, in order for them to lose their spot. The same story can be said for St Edward’s University, UCSD Blue, San Jose State University, and The University of Utah Black. All of which currently are 150 points between the 5th spot held by St Edward’s University and the 8th spot held by the University of Utah Black. The University of Utah Black currently sits at 250 points, which is in the 8th spot and just shy of losing a spot in the Last Chance Qualifier.

With the final CCA Open coming up on the 19th the question comes to mind about the lower-end teams. The ones who are barely scraping by in the top eight of both Eastern and the Western Conferences. Teams such as Florida State Garnet or UBC Gold have a very good chance of Qualifying if they make a good run in the last open. Their qualification in the top 8 along with many others relies on if an underdog story happens, in which a team comes out of nowhere finishing first, as FSU did. It also relies on if other teams make the top 8 in this final open, even if it’s the bare minimum of a point gain, it could pose a threat. Just as quickly as your fairytale begins, it can end. I wouldn’t count any of these bottom 5 slots in the Top 8 for the Eastern Conference solidified just yet along with the Western Conferences bottom 5 Slots. Only time will tell, and that time is coming up quickly. 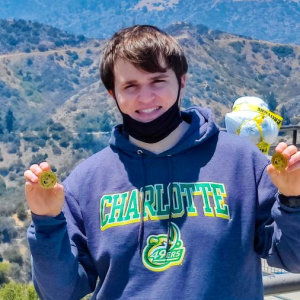