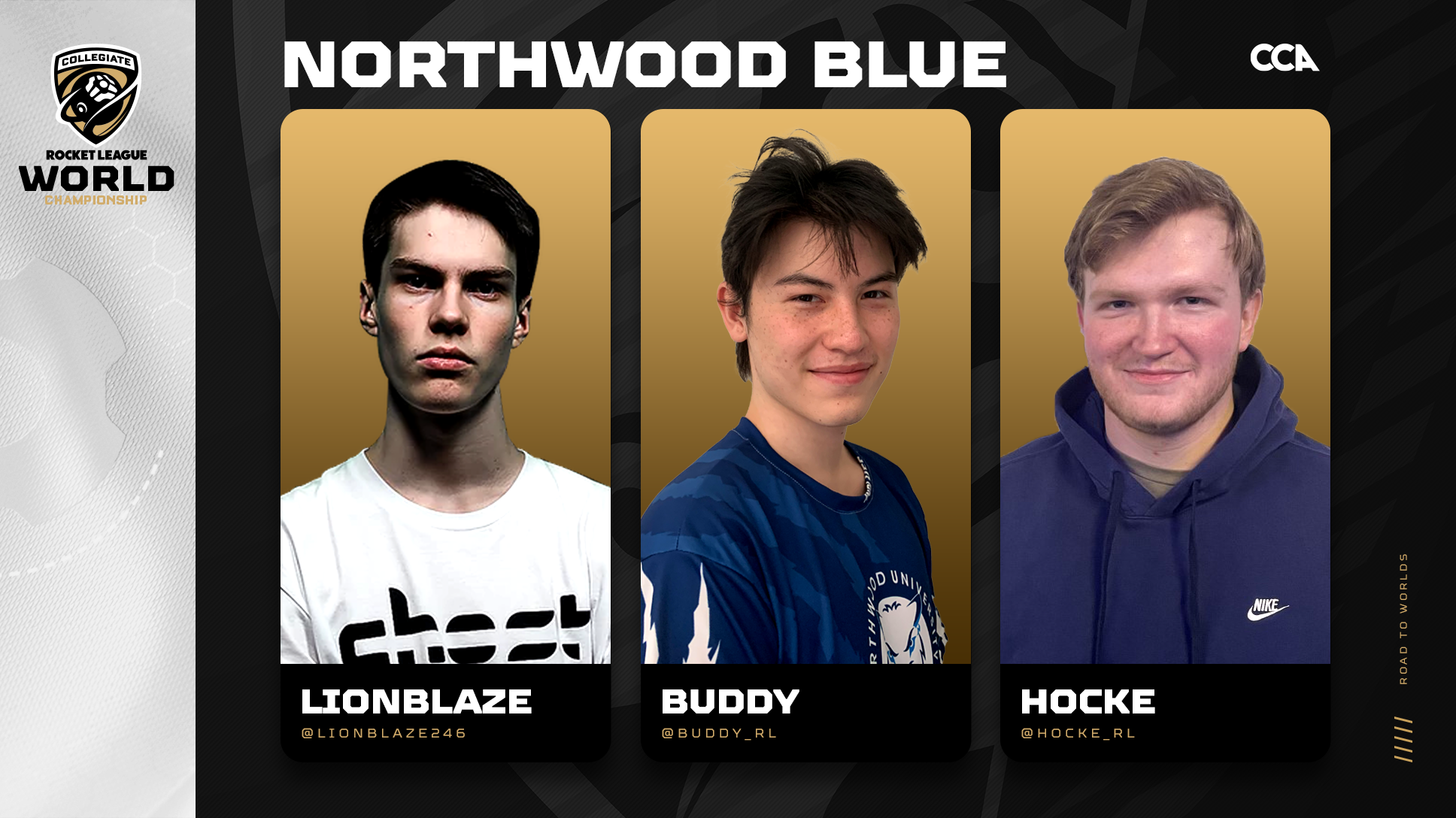 The Northwood University Rocket League team needs no introduction, but I’ll give one anyway. Coming into CRL Worlds as the number one North American team, they have quite the reputation to live up to. Muttering the name “Northwood” will send shutters down any opponent’s spine. Does any other team even have a chance?

Northwood University Esports is a varsity level esports program that currently supports two Rocket League teams. There’s the notable Northwood White, consisting of Ambrosia, Ryker, Fuego, and Voltdestroyer, who managed to make CRL Spring 2022 but had a disappointing season of league play finishing with only two wins and thirteen losses. Their counterparts, Northwood Blue, won both league play and the national championships.

The roster also did the same in CRL Fall 2021, making them the back-to-back league play champs and national champions. The starters Buddy, LionBlaze, and hockE should all be familiar names along with their two subs Pirates and Noxes. Buddy currently plays for Nefarious, hockE for Prestige Esports, LionBlaze for Ghost, Pirates previously played for Catastrophe, and Noxes for PWR. These are all notable players outside of the collegiate world. They are, to nobody’s surprise, heading to the CRL World Championship.

I spoke with Noxes back in January about his thoughts on the upcoming CRL season. When asked who he thought would fill the second and third eastern seeds for the CRL Spring National Championship he said, “Stockton for sure, I think Stockton are solid enough to be able to make it,” he went on, “St. Clair are solid too, I think they’ll have a pretty good showing.” He was spot on, Stockton took the second seed behind Northwood and St. Clair took the third.

Noxes also alluded to some possible roster changes in the Fall 2022 season, claiming that Buddy, Pirates, and hockE would stay a roster but Lionblaze and himself would form their own roster with a new pro-player addition to Northwood. When asked what gives Northwood such a strong reputation, Noxes laughed, “Well I mean you have three pro players on one team. We’ve won every Fall CRL that Northwood has competed in. We are considered the Rocket League school. No other school is doing what we are doing in terms of really making esports a top priority.”

Not Their First Rodeo

By winning CRL Nationals Northwood University Blue could focus on preparing for the LAN stage, something that they do have previous experience with. “One memory that stuck with me this season was winning the CECC LAN event in South Bend, Indiana last fall. It was my first collegiate LAN event and it just felt great to win on stage,” said hockE, hoping to feel the rush of winning another LAN event this year. “Personally myself, I don’t feel any pressure. We’ve been the best team this semester and have always been the team to beat so there has been that pressure for months now. The big stage doesn’t really scare me, it just makes me more motivated to win.” His teammates agree, “[I am] extremely confident that we will go in doing what we want and we’ll make it work,” Buddy stated.

Northwood University takes on two new European foes in Group A, KIT SC Lawnmowers and Salford Lions, along with a more familiar St. Clair College. Northwood is preparing to adjust their play to capitalize on the current European meta. “I don’t know too much about the EU teams in this group so I don’t know what to expect,” hockE said. They have been able to dominate all of North America, but maybe some European trickery is exactly Northwood’s kryptonite. Buddy disagrees, “I see St. Clair as the biggest competition in our group” he said. Northwood has historically triumphed over St. Clair, but the team still expects to see a good series.

“We feel pretty confident with our group.” LionBlaze claims, and rightfully so. Being the top team in a subjectively more experienced region, nobody should be doubting that Northwood will make it out of groups. The question is: how much further can they go?

Northwood University Blue begins Worlds with a Group Stage Best-of-5 against University of Salford. Watch it on the College Carball Twitch on June 3 at 11 a.m. CT (4 p.m. UTC). 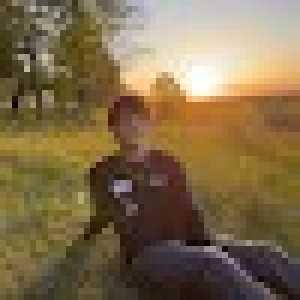